HOW MANY OF THESE CHINESE NEW YEAR FACTS DO YOU KNOW!!! 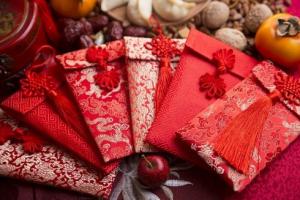 HOW MANY OF THESE CHINESE NEW YEAR FACTS DO YOU KNOW!!!

Chinese New Year also called Lunar New Year, annual 15-day Festival in China and Chinese communities around the world that begins with the new moon that occurs sometimes between January and February. The Chinese New Year festival will last until the following full moon. For this year the Chinese New Year occurs on Tuesday, February 1, 2022. 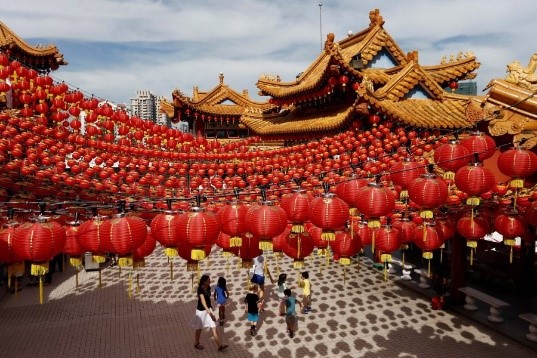 Do You Know The Story of A Beast & How It Related To Chinese New Year!!!

According to the Chinese Legend, in ancient time, there was a ferocious monster named “Nian”. The beast would hunt people and livestock at the end of the Lunar Year. Therefore, every time before the New Year’s Eve, all the villagers would escape to remote mountains to avoid Nian’s attack. Later on, they found that Nian is scared of loud noises, red color and bright light. Hence,  on every New Year’s Eve, people would paste red spring couplets, light candles, burn bamboos and later set off firework to ward off the Nian’ attack. 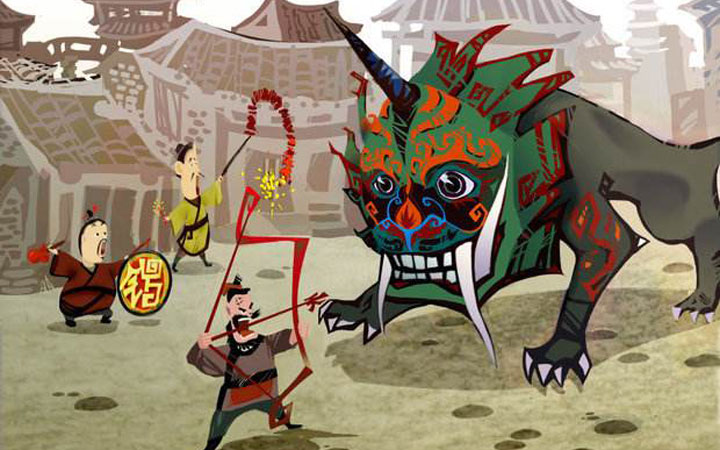 The entire village and town were ablaze with lights and people would stay up to welcome the New Year. Many of the traditions are inherited until today. According to the story, Chinese New Year’s day or the Spring Festival is also called “Gua Nian” which means surviving in the Nians’s attack. The red becomes the most popular color for festival celebration and dressing code.

Do You Know What Kind OF Activities Will Carry Out During Chinese New Year!!! 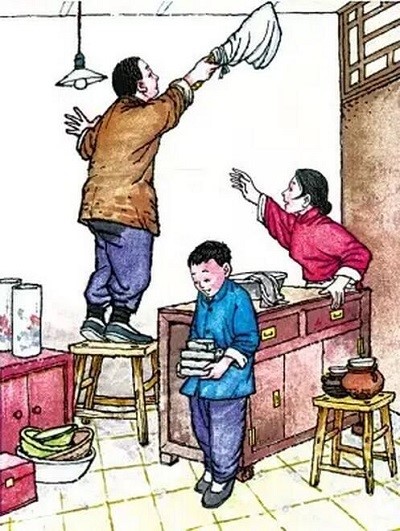 People sweep the floor, furniture and walls and throw away something old, which means to sweep away bad luck and welcome New Year. 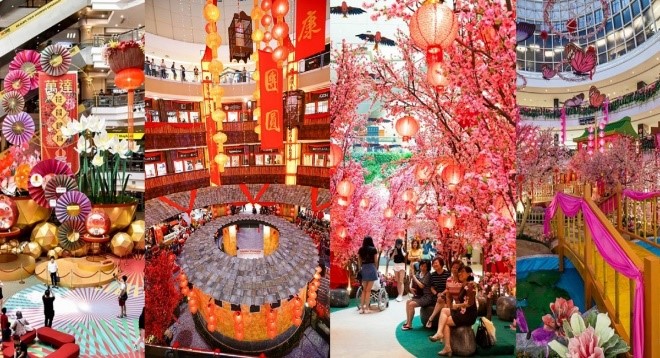 Chinese New Year shopping means bringing good fortune to you and to your family. Moreover, candies, peanuts and sunflower seeds are must in the shopping list and firecracker too.

3. Having A Reunion Dinner 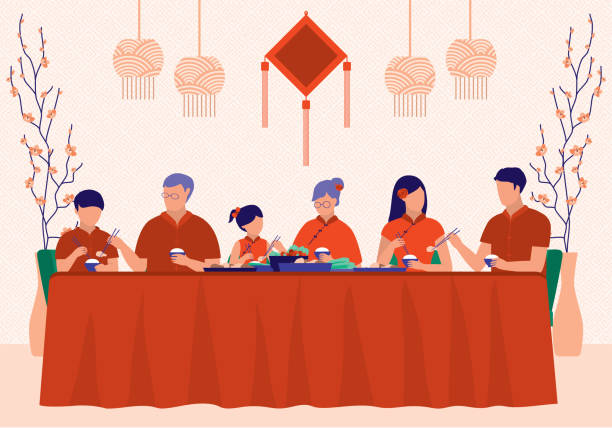 A reunion dinner must be the most important and significant event for all Chinese. They will eat homemade foods. In addition fish must be on the table because the pronunciation of fish; YU means “surplus” in both home supply and wealth. 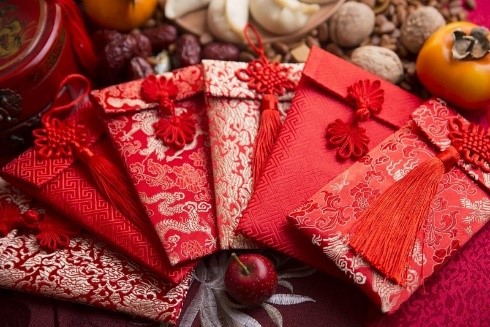 Red envelopes (ANG PAO) will be given to younger generation: this is a monetary gift from parents, grandparents and other relatives. In other words giving ang pao to younger people means giving your blessing to them.

Thank you for reading this article :)

Please check out these links below, this to book a room, reading info, and buy great deals and packages from our Shopee Store.